A Great Fleet of Ships

“While the extent of Canada’s war production effort, 1939-1945, is fairly well known to Canadians, one aspect of it has largely, and inexplicably, escaped notice. This is the construction in Canadian shipyards, from a standing start in 1941, of 402 merchant ships, most of them 10,000-ton cargo ships. They were launched from seven yards on the west coast and eight on the east coast, St. Lawrence River and Great Lakes. On a comparative scale, it was a feat rivalling that of the United States.”

A fascinating read detailing the incredible rise of Canada’s merchant marine during the Second World War and how it vanished again by 1950. 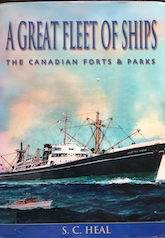 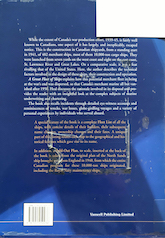 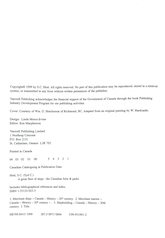