The Canadian Marine Industries and Shipbuilding Association is the national body giving a strong voice to our industry; broad support to our members; and a forum for successful collaboration across the country. The association will also work toward providing a broad range of data, information, and explanations for use by members and for the public at large.

Interested in shaping and promoting Canada's marine industries and shipbuilding?

Make connections with other members and learn something new at our seminars.

Join today and take advantage of our 20% relaunch discount

Reap the benefits of having your voice be heard in Ottawa, get the competitive edge with our member-only promotions, and instant access to requests to proposals and more, by joining CMISA today.

Member of the Week 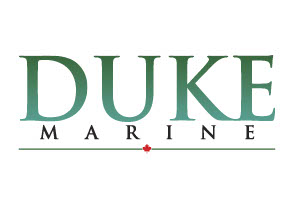 Duke Marine Technical Services is proud to be 100% Canadian, female owned and Operated.

Thanks to our sponsors

This site is made possible by: