You've indicated that you are not attending this event.
You've successfully registered for this event.

Registration for this event has passed

Competition between the United States and China has, if anything, increased across American administrations, and since the Indo-Pacific is primarily a maritime theatre, the two great powers are vying for the upper hand at sea. However, this maritime competition was far from assured, as China has historically been a land power, a tradition that continued into the modern era with Mao’s Third Front policy, and Beijing’s rediscovery of the importance of sea power is relatively recent. How this competition between the dominant and rising powers will unfold is still an open question, but there are plenty of clues throughout history. Dr Brian Chao, an assistant professor in the US Naval War College’s National Security Affairs Department, will discuss how continental powers throughout history have reached out to sea, and what those examples might mean for contemporary Sino-American competition. 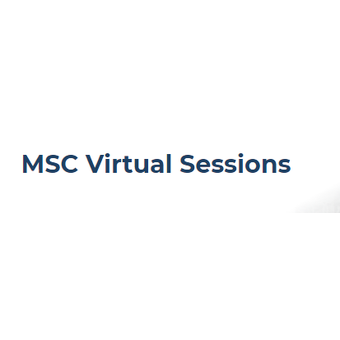